The school emblem is the symbol of wisdom, Minerva’s messenger.
Specializing in meteoric engineering, it is the only one of the six academies with a research department. Ranked No. 2 overall in the previous semester. Allekant boasts some of the best meteoric engineering technologies in the world, with its students benefiting in full from the fruit of its labors.
Because of this, the quality of the Allekant students’ Ogre Luxes far outstrip those of the other academies, even on average. The school is known to aggressively promote Ogre Luxe R&D, and it’s not uncommon for them to unveil previously unheard-of cutting-edge technologies during Festas. At the time of its founding, Allekant often found itself in the bottom tier, but recently it’s been clawing its way into the top tier.
The school follows a strict results-oriented policy; its students are broadly divided into two classes, the Research Class and the Practical Class, with the Practical Class featuring a system of special privileges for witches (Stregas) and magicians (Dantes.)
They are treated almost like guinea pigs, and there are very few Stregas and Dantes who matriculate at Allekant under normal circumstances.

A prodigy doing research on meteoric engineering at Allekant. Though she easily gets carried away, she's highly perceptive and, as befits a genius, has been known to make calculating moves. The top-ranked member of an Allekant faction known as the Sculptor Faction. Best friends with Camilla. 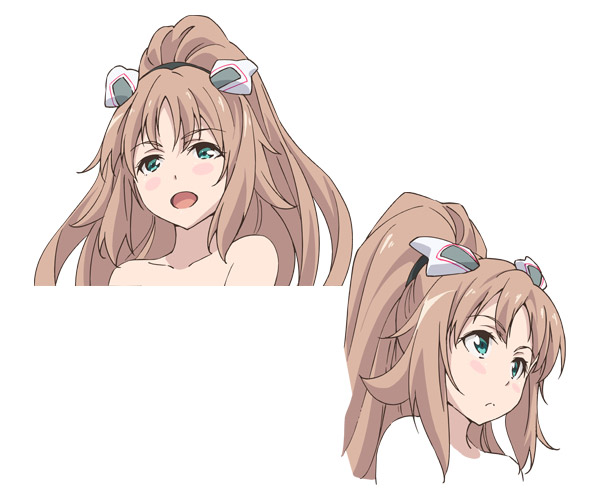 Like Ernesta, a standout researcher when it comes to meteoric engineering. Specializing in Luxe R&D, she’s a leading member of the Lion Faction. A close friend of Ernesta's. 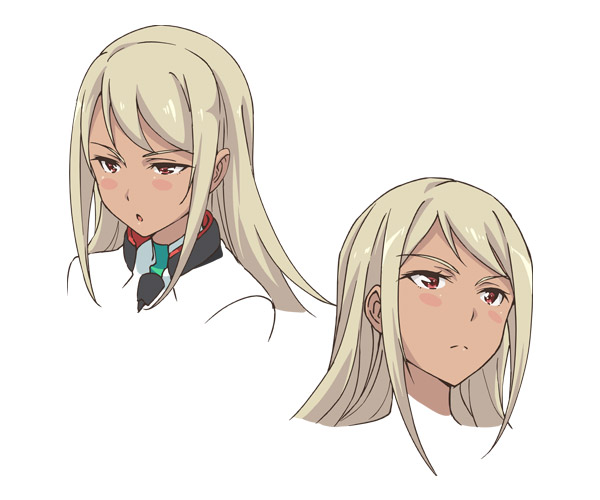 Allekant's student council president. A second year in high school. From Japan. Non-ranked. A member of the Flovius Faction. Looks like a timid male student, and even appears cowardly, but his negotiating skills are stellar. 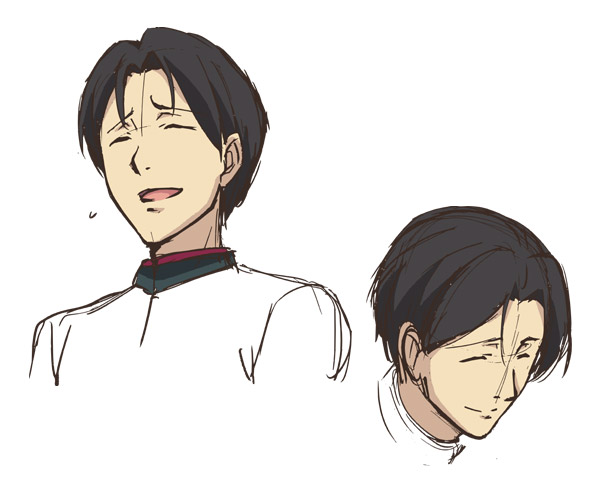 “Absolute Refusal” Defended Type. “Absolute Refusal” is his code name, as well as his alias. He has his own strong sense of self-identity, and is dynamic and brash by nature. When teaming up with RM-C, he takes the vanguard. 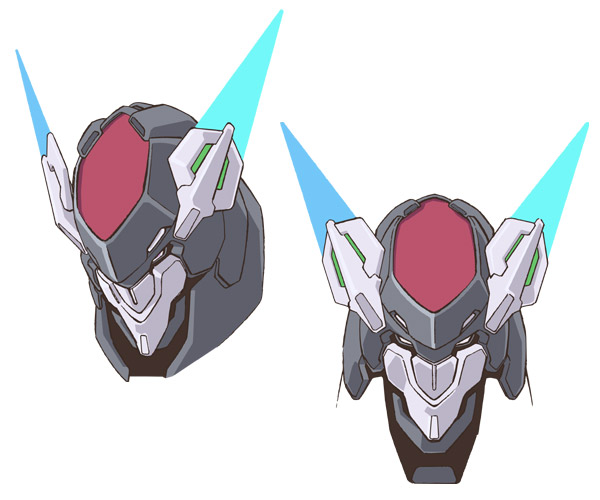 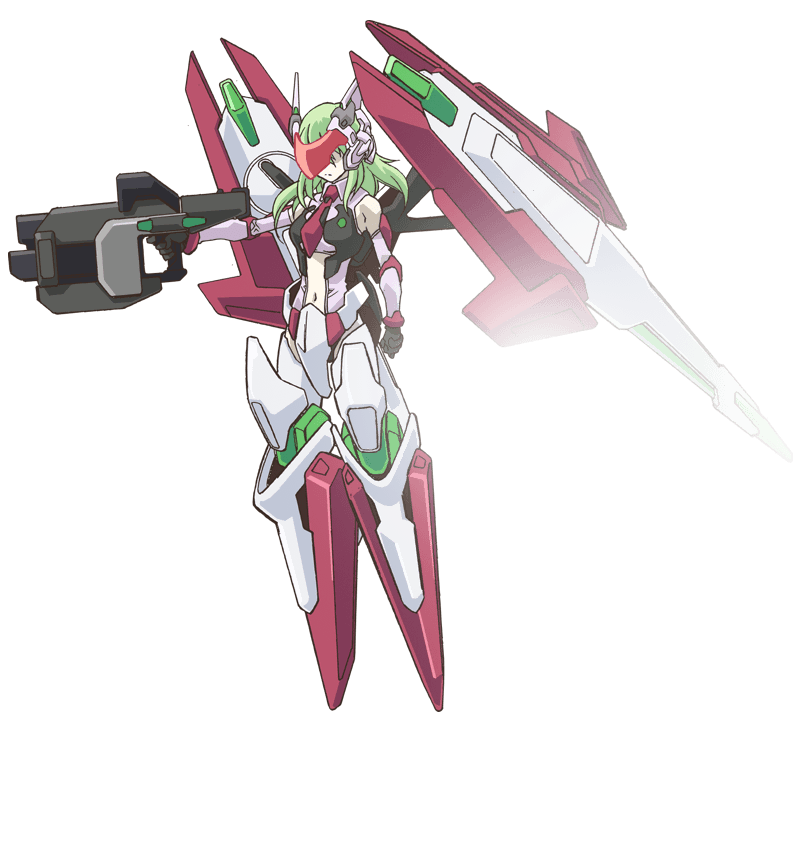 “Ruinous Might” Cannon Type. “Ruinous Might” is her code name, as well as her alias. She has her own strong sense of self-identity, and is cool and composed by nature. When teaming up with AR-D, she takes the rearguard. 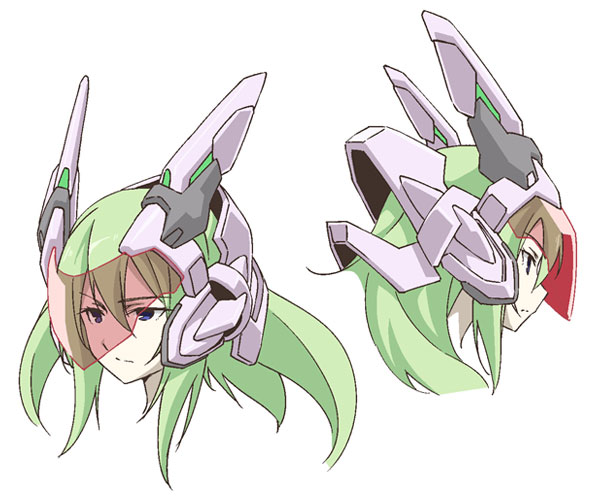