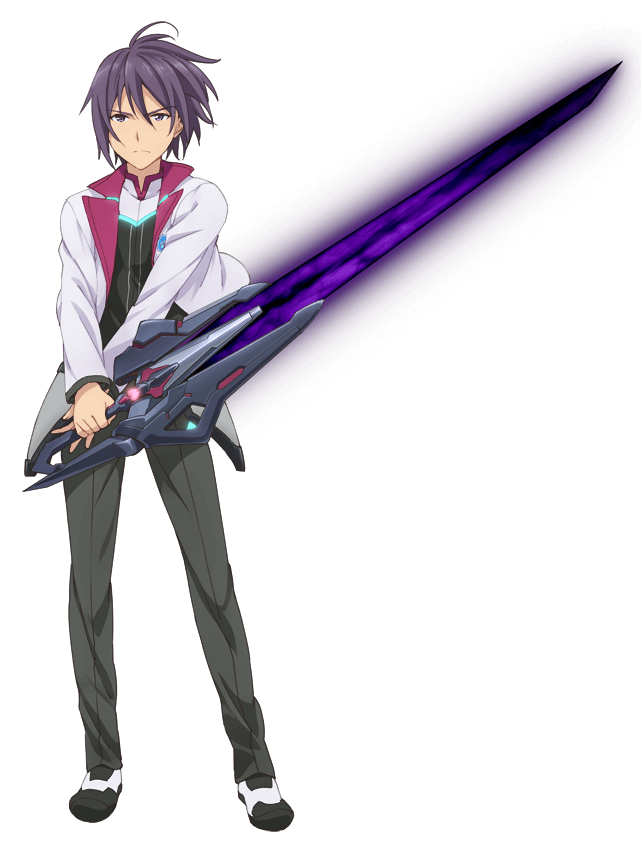 A scholarship student who transferred into Seidoukan Academy High School.
Although he’s carefree and upstanding by nature, he can also be somewhat boneheaded; a newbie at romance, he's quite clueless. Born to a long line of practitioners of an ancient martial art called the Amagiri Shinmei Style, he's been a student of the style since childhood, and his skills are elite. Although he was born with an extraordinary amount of mana, that power has been sealed. 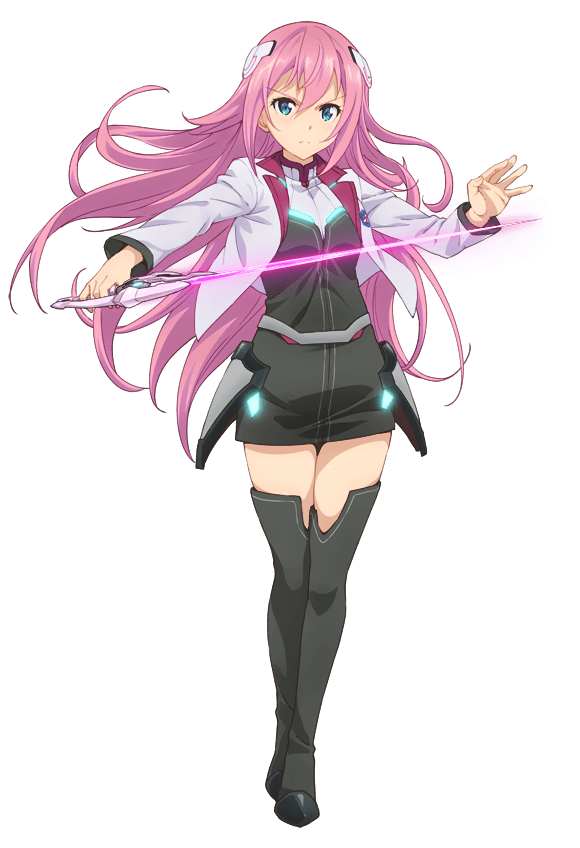 The first classmate Ayato encounters at school. With bright rose-colored hair and blue eyes, she’s a princess of a small European country called Riesstania.
Prideful and strong-willed, she has few friends, but at heart she’s gentle and sometimes sweet. As a Strega (magic-wielder), her skills are among the best in Asterisk; able to manipulate flames at will, she’s a member of the Seidoukan Academy’s Page One (Top Twelve), Rank #5. Also known as the Witch of the Resplendent Flames (Glühen Rose). 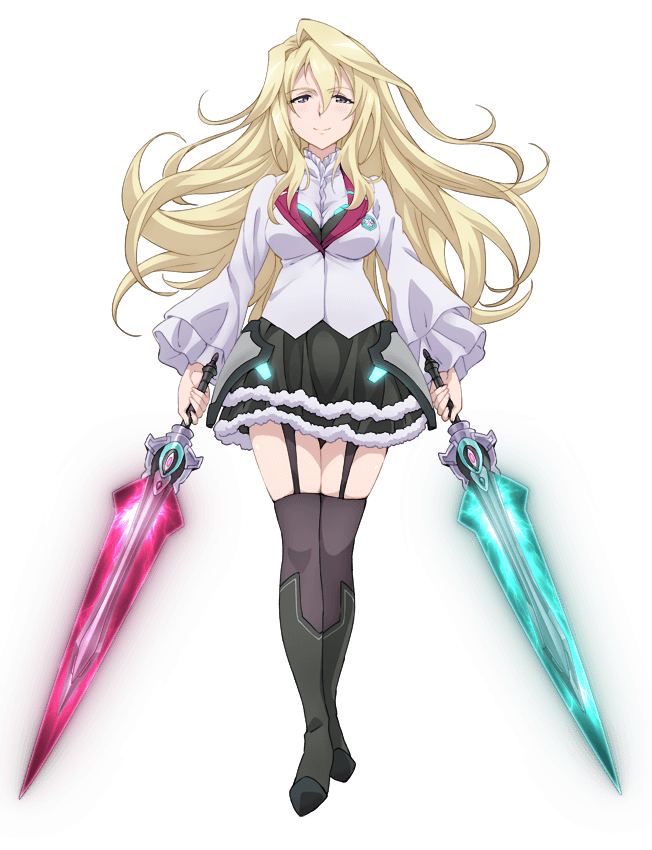 The president of the student council at Seidoukan Academy.
She is the daughter of an executive at the conglomerate that supports Seidoukan Academy. Always with a smile on her face, she’s mild-mannered and courteous to all, but underneath it all she has a calculating personality. A member of Seidoukan Academy’s Top Twelve (Page Ones), Rank #2. Her alias is the Master of a Thousand Eyes (Parca Morta). 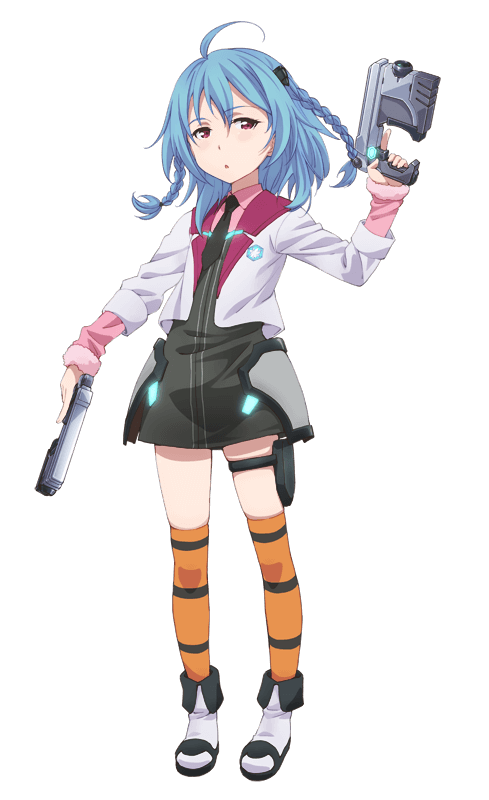 A childhood friend of Ayato’s, who lived next door to him during grade school.
The daughter of a meteor researcher, she entered Seidoukan Academy hoping to extol the virtues of the Luxes her father built. Though laconic and devoid of expression, it’s not as if she has no emotions; she just doesn’t show them. She’s an expert when it comes to handling guns, but she has little interest in combat, and doesn’t take part in any official ranking matches. 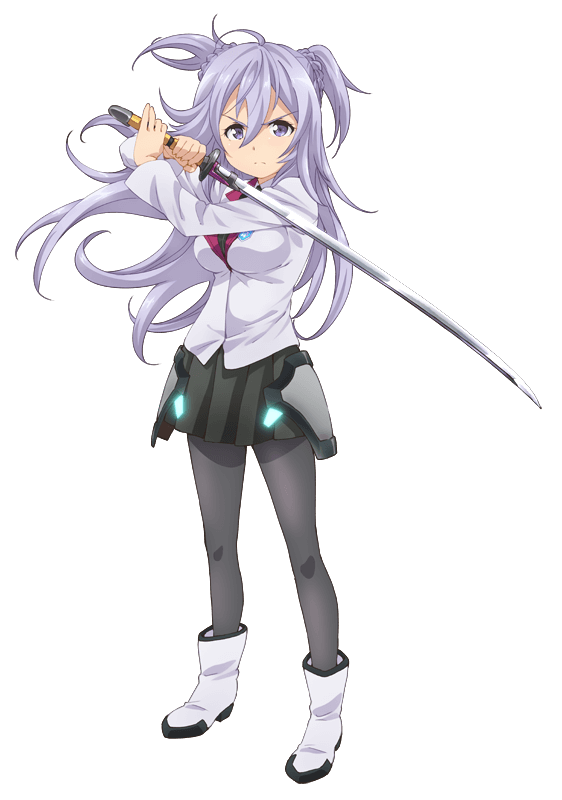 A first year at Seidoukan Academy Junior High. Born into the founding family of the Toudou Style, which has numerous disciples, she possesses natural-born talent when it comes to sword skills. In fact, she's even better than Ayato, but she's a timid, withdrawn girl, befitting of her age. She’s undefeated in both duels and official matches, and reigns as Seidoukan Academy's Rank #1. Her alias is Lightning Blade Speed.

Ayato’s roommate. Has extensive knowledge on what’s happening both on and off-campus, and has been known to advise Ayato on various matters. Fun to be with, he’d often seen as frivolous, but he gets the job done when he needs to. 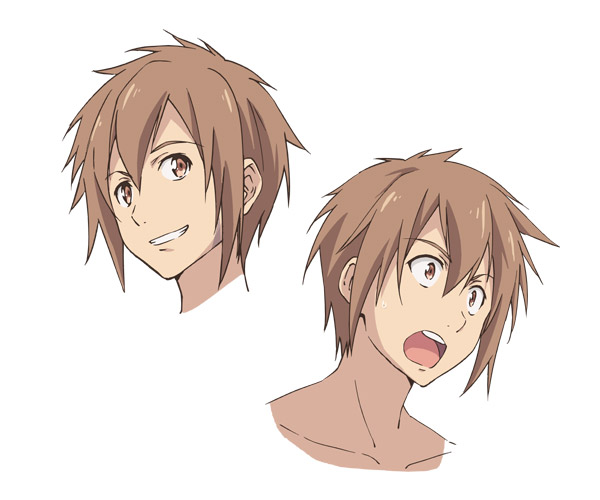 Confident of his own skills, he’s straightforward and violent by nature. On the other hand, he tends to falter against Stregas (witches) and Dantes (magicians), and has been defeated by Julis every time they duel. With physical strength generated by his physique of nearly 2 meters, and his Axe-shaped Luxe, he’s known as the Raging Axe of Distant Thunder, and is Ranked No. 9 at Seidoukan Academy. 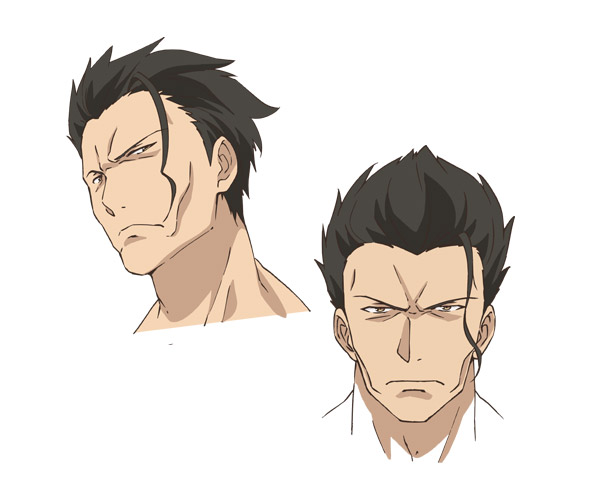 A first year at Seidoukan Academy High School. Unranked. A friend of Lester's. 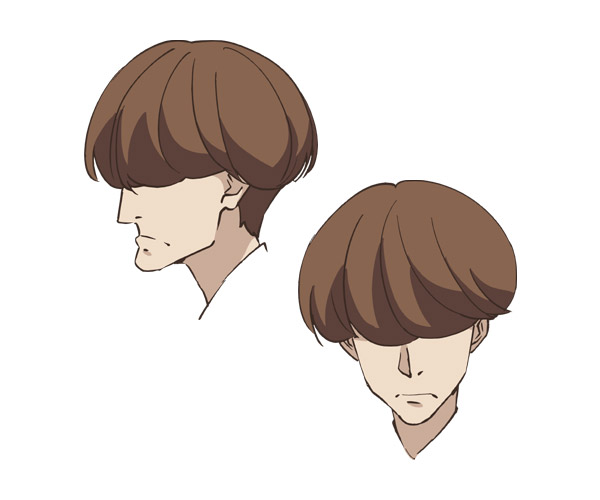 A friend of Lester’s. Though chubby, he's surprisingly agile. 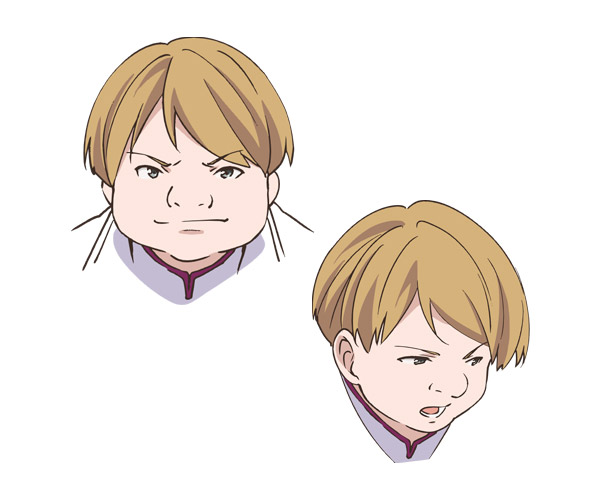 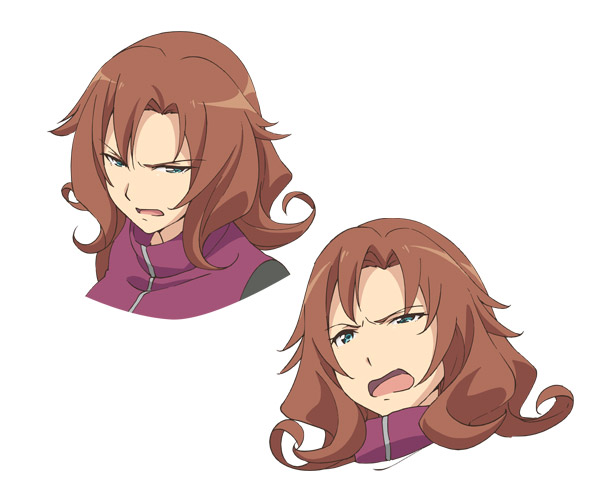