Ayato Amagiri’s older sister. Like Ayato, a student of the Amagiri Shinmei-style, it was a given that she would someday take over the dojo. But then she suddenly went missing, which led Ayato to transfer to Seidoukan Academy.

Chief of the 7th Education and Research Lab, Entertainment Division at Galaxy, part of the Integrated Enterprise Foundation. Oversees the scouting-related divisions covering the Far East. An executive candidate. Although he's the eldest son of the Toudou family, it's Seijiro, his younger brother and Kirin's father, who has taken over as head of the Toudou Style school of swordsmanship. 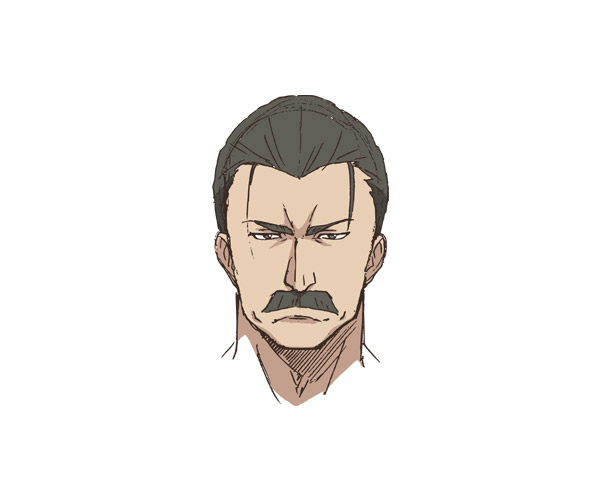 Chairman of the Festa Steering Committee, and executive producer. The highest-ranking official, with authority over all aspects of the Festas. A graduate of Seidoukan Academy and a member of Galaxy; however, as his duties are exclusively Festa-related, he holds no title at the head office. A past winner of the Phoenix Festa. 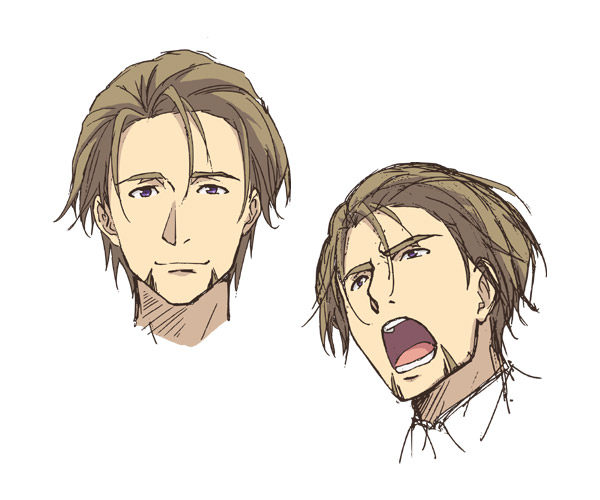 The play-by-play commentator for the Phoenix Festa. An employee of the Asterisk Broadcasting Company (ABC). A Queenvail alumna. 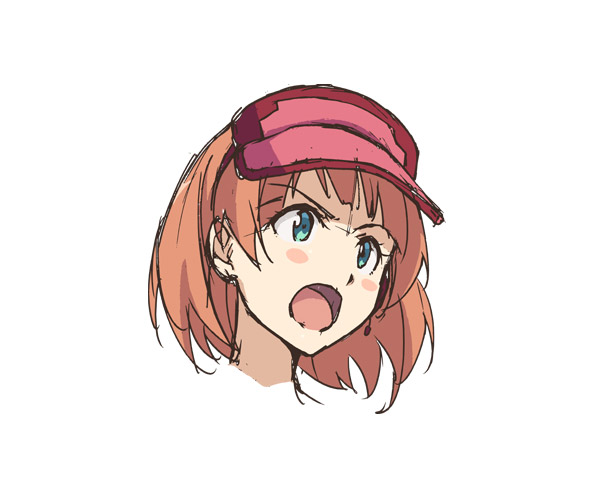 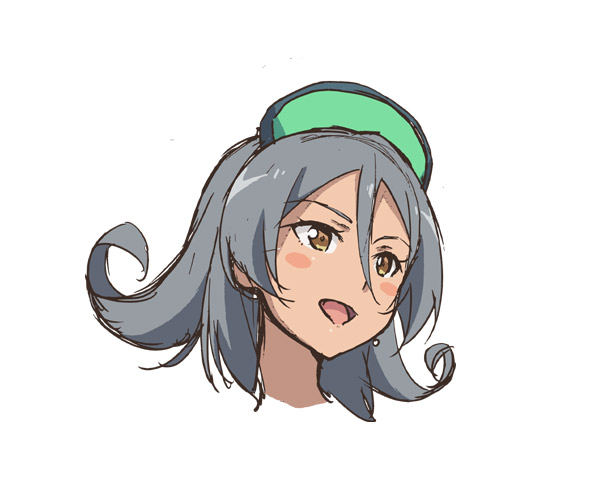 A newbie commentator for ABC. She is a Queenvail alumna and was formerly ranked #2. She is usually hyper. She is Meeko’s underclassman. 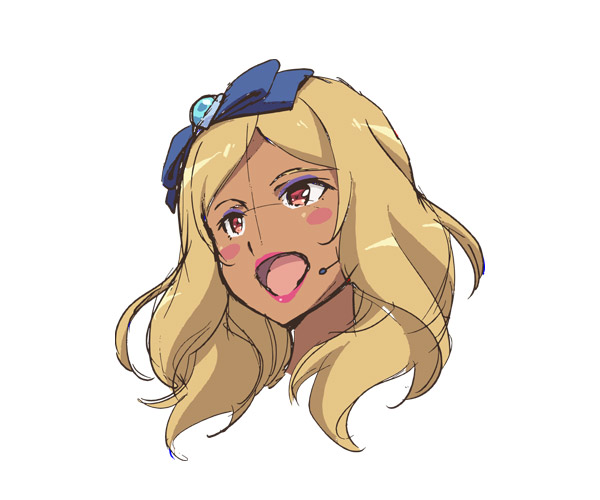 She is an Allekant alumna and former faction leader. She is the older sister of current Allekant Student Council President, Shuma Sakon. She uses the Osaka dialect when commentating. She usually makes very blunt comments along with Nanna but her main commentating style is more theoretical. 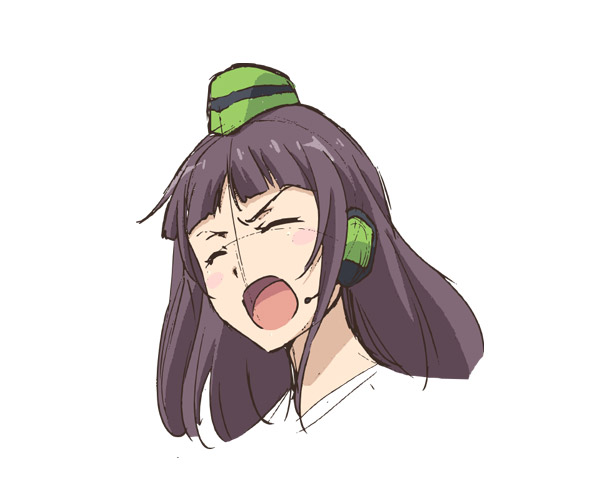