The school emblem is the symbol of military rule, the "Twin Blades."
Overwhelmingly dominant in one-on-one battles, Le Wolfe is head and shoulders above the rest of the academies in terms of its victories in the Dragon King Festa (Lindwurm).
Le Wolfe offers education at the junior high, senior high, and university level; it was ranked No. 4 overall in the previous semester.
The school atmosphere is very belligerent. It is the only academy that encourages its students to be aggressive about dueling students from other schools. Perhaps due to this, whenever there's a fracas in town, Le Wolfe students are often involved.
Having virtually no school regulations, it is a hotbed of individualism, rife with mercenary students, and students who turn to criminal activities. It's also notable for its large contingent of ruthless students who'll do anything to win.
But on the other hand, they also have no notion of teamwork or collaboration, and so they’ve only won the Phoenix Festa twice and the Gryps Festa once. 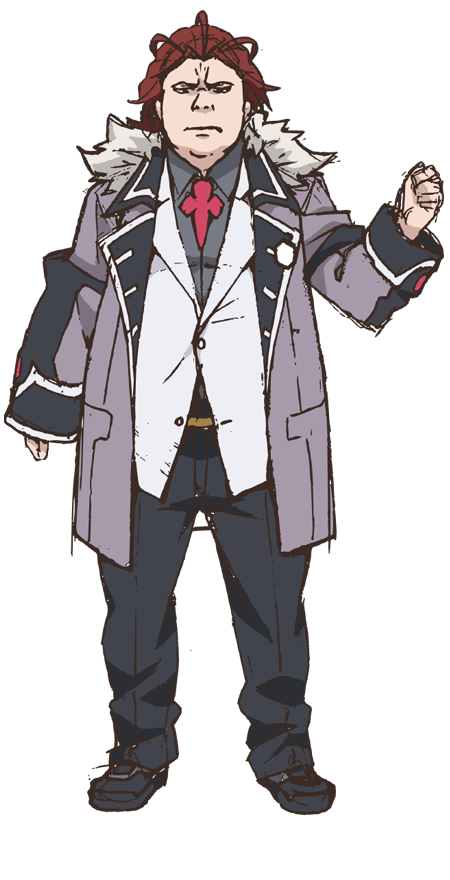 A young man possessing demonic intelligence. Despite not being a Genestella, he reigns as Le Wolfe's student council president. Non-ranked. Though not ranked, he is so detested and despised and that he's known as the Tyrant King. 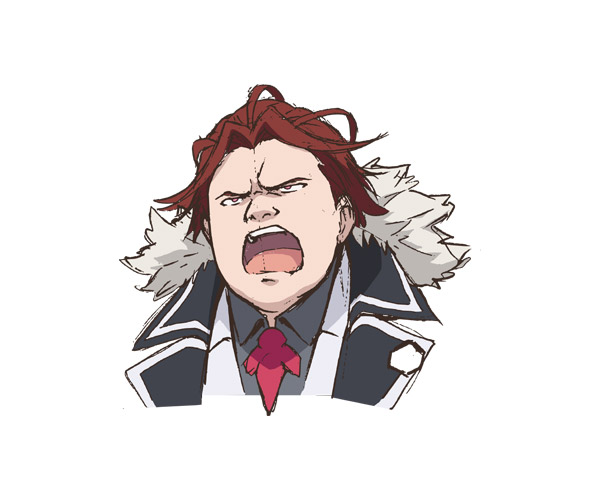 Secretary to the president of Le Wolfe’s student council. A first year student in high school. Despite being a member of the Genestella, she has no combat powers to speak of. Enrolled at Le Wolfe due to a paperwork mishap, she was at her wits’ end when Dirk took her under his wing. Positive and spunky by nature. Her grades are in the lower range, and she’s quite a klutz. 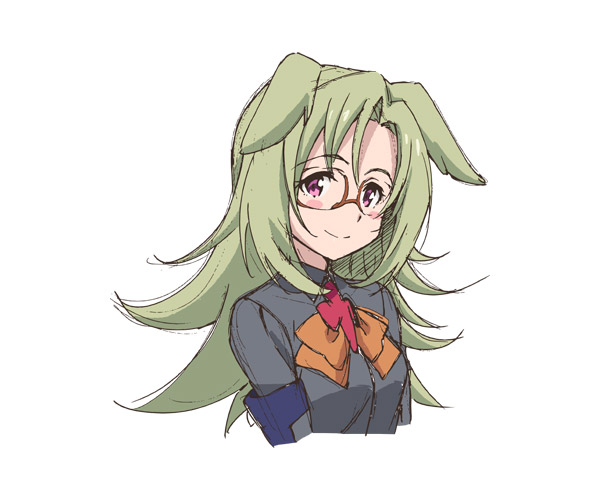 A second year student at Le Wolfe Black Academy High School. Rank No. 3. Also known as Lamirexia, the Tyrant Vampire Princess. Wielder of Le Wolfe’s Ogre Luxe, the Gravi-Sheath. Rough and ill-mannered by nature, as well as impulsive, at heart she’s actually gentle, and cares more for Priscilla (whom she can never seem to defy) than anyone else in the world. 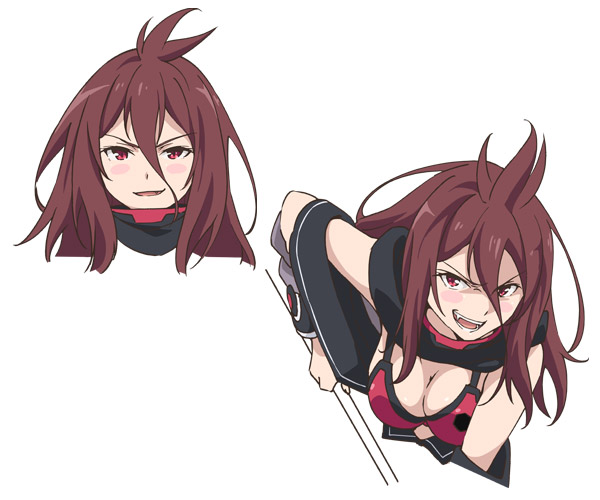 A first year student at Le Wolfe Black Academy. Unranked. Irene’s younger sister. Cheerful and diligent by nature, she’s gentle but steel-willed. Unlike her peers at Le Wolfe, she’s a stellar student, but she’s also highly adaptable and surprisingly calculating. Cares more for Irene than anyone else in the world. 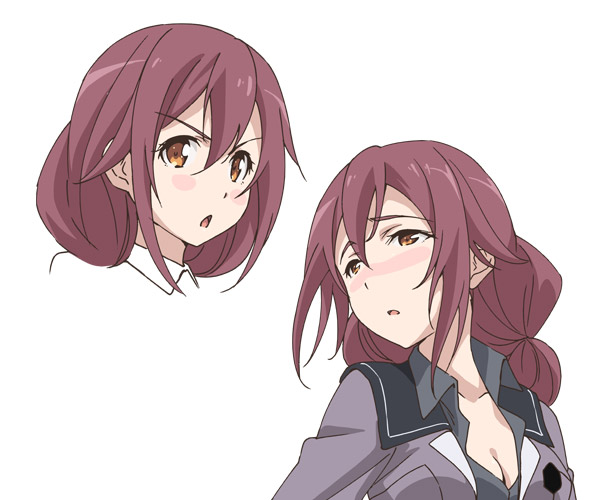 A student at Le Wolfe Black Academy. A Page One member. Also known as the Spiral Magician. Can cause the wind to gyrate like a drill, boring through any and all objects. 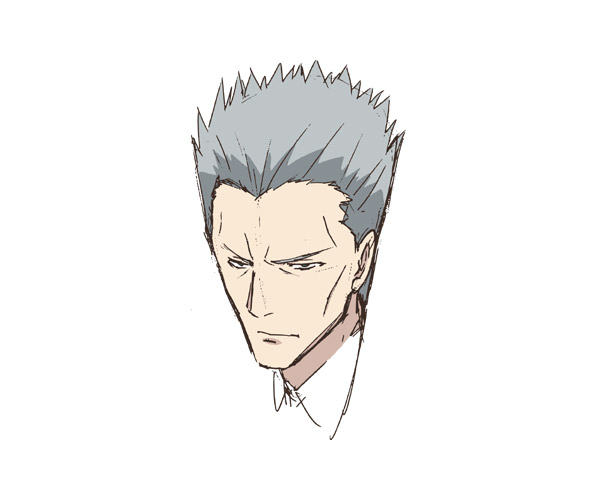 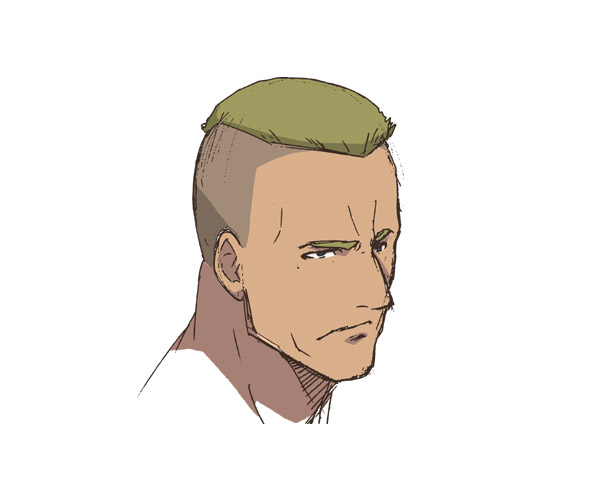